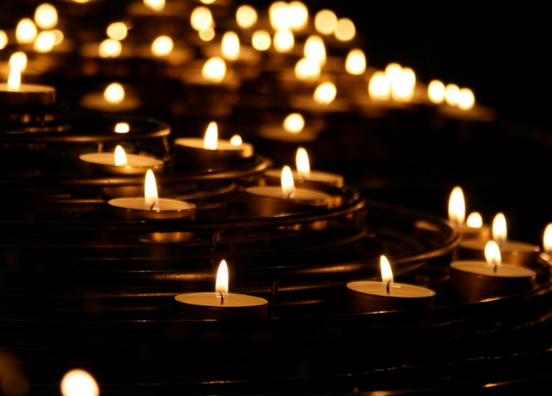 Jan. 13th in Vilnius, Mykolas Romeris University's (MRU) Academy of Public Security organized a campaign, "Memory is Alive because it Bears Witness," to honor the Freedom Fighters who died fighting for the freedom of us all.

The commemoration of this day immortalized fourteen patriots who, on January 13th, 1991, sacrificed their lives in the fight for the independence of all of us and a better future for Lithuania. They didn't spare their lives and gave their all.

During the event, Rector Prof. Inga Žalėnienė emphasized that the MRU community and the Independence of Lithuania are two inseparable components.

"Mykolas Romeris University was established together with the restored Independent Lithuania. The University community is very closely linked with these extraordinary  challenges," said the Rector. Let's not only commemorate, but also in our daily lives treasure all that we now have, she added. 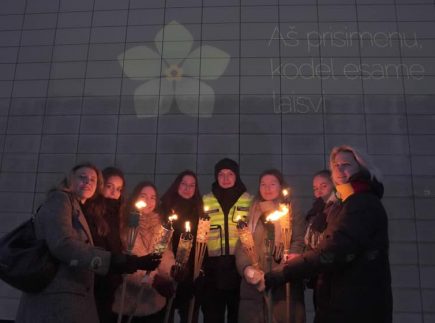 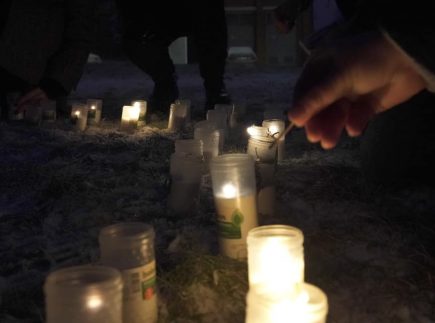 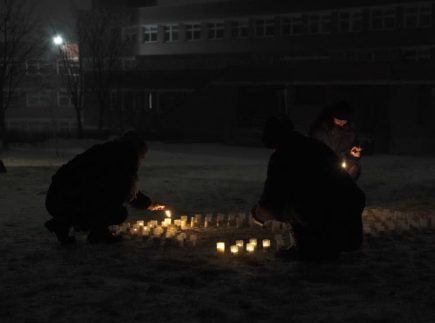