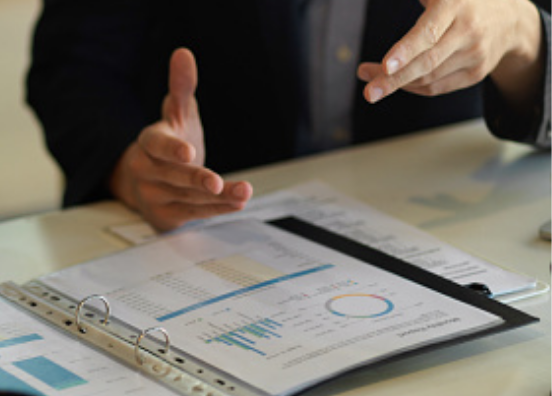 "I will strive that MRU's Debate Club will lcooperate with other universities in the country," said Varava. "Thus it will take the lead in strengthening the culture of British parliamentary devbate not only at MRU, but also in Vilnius or even the whole of Lithuania," Varava said when presenting her candidacy in the general meeting.