On 16 September, at the celebration of the anniversary of the Magna Charta Universitatum (MCU) at the University of Bologna in Italy, the Rector of Mykolas Romeris University (MRU), Prof. Dr.  Inga Žalėnienė, together with other signatories of the document, signed a new version of the document - MCU 2020.

More than 950 universities around the world are guided by this new document, which emphasizes the more global nature of universities and their greater responsibility to meet today's challenges and to contribute to the progress of society. It highlights the principles of academic freedom and autonomy, cooperation between academia and society, and sets out a roadmap for the future of universities.

"In these turbulent times, it is necessary to have the closest possible interaction between universities and the society at large in order to effectively address the challenges facing our society, the state and the whole of mankind," - says MRU Rector Prof. Dr. I. Žalėnienė. - "We also confirm with our signatures that we are committed to the time-tested values that underpin the University as an academic community and higher education institution."

MRU Rector takes part in the traditional conference "Universities Engaging in Turbulent Times" and informal discussions. World university leaders, together with politicians, experts in various fields of science, representatives of non-governmental organizations and the media, address today's topical issues, including the damage caused by the Russian war in Ukraine to the education system.

The Magna Charta Universitatum was signed by 388 rectors and university leaders from Europe and around the world on 18 September 1988, on the occasion of the 900th anniversary of the University of Bologna. The number of MCU signatories has almost tripled in that time.

A new version of the document, MCU 2020, has been drafted by the Magna Charta Observatory (MCO), an international association of MCU signatories independent of political organizations and interest groups.

The MCO works with major university associations such as the European University Association (EUA), the Council of Europe, UNESCO, the International Association of Universities (IAU), the American Council on Education (ACE), and other governmental and non-governmental organizations involved in higher education. Research findings of the MCO researchers are summarised in conferences. 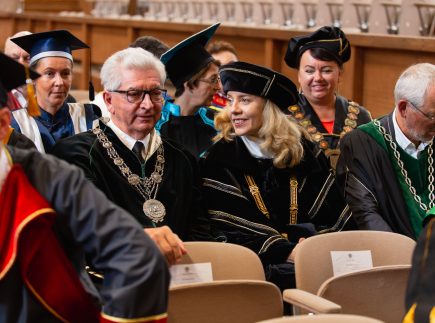 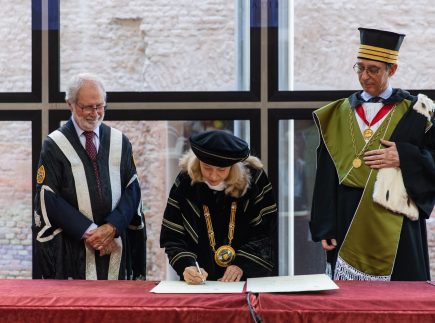 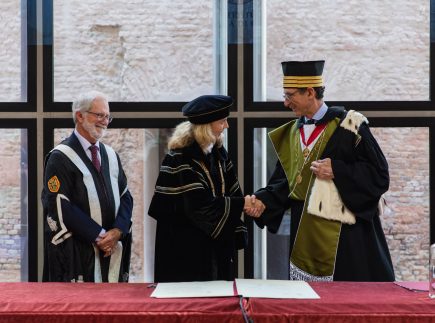