The final matches between players who won the semi-finals were held Sept. 4th in the Kaunas "Ąžuolynas“ courts.

Prof. Pranevičienė said this tournament was her first in the singles matches, which proved to be highly successful because without a huge effort she was able to defeat her opponent.

At the Public Security Academy, Prof. Pranevičienė is Head of the Law Department and is also a member of the University Senate. 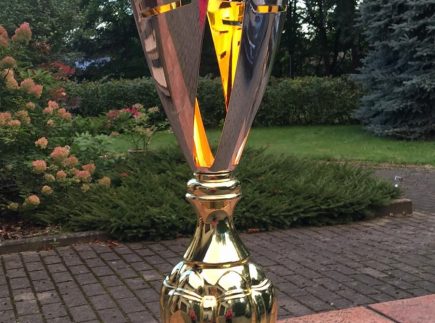 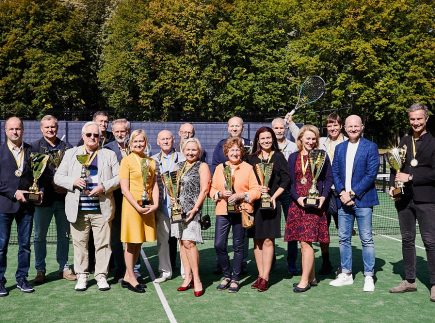