Mykolas Romeris University’s (MRU) School of Law Private Law Institute Prof. Dr. Solveiga Palevičienė and Prof. Dr. Simona Drukteinienė have been appointed by the Government of the Republic of Lithuania to the list of arbitrators of the International Centre for Settlement of Investment Disputes (ICSID). MRU nominated these professors based on their extensive practical and research experience in the field of investment dispute resolution and tort law.

Prof. Palevičienė has been working at MRU for more than fifteen years and specializes in the field of state responsibility, international investment law and arbitration. She regularly presents lectures to joint Master’s Degree students in investment law and supervises PhD students working on their theses or conducting research on this topic. She presents papers on a regular basis at national and prestigious international conferences, conducts training on state responsibility, investment law and arbitration for lawyers and judges. She is the author of numerous research articles on various legal issues. As a former Chief Legal Adviser to the President of the Republic of Lithuania and now as a lawyer, she has extensive experience in representing investors in various disputes with state institutions both in national courts and in international arbitrations. In addition, from 2013-2014, she studied at the University of Geneva in the prestigious International Dispute Resolution Master’s programme. She maintains academic and collegial contacts with the most famous members of the arbitration community in Switzerland and other European countries.

Currently Prof. Palevičienė has been appointed by the Government of the Republic of Lithuania to the list of Conciliators recommended by the International Centre for the Settlement of Investment Disputes. She is also included in the permanent lists of arbitrators of the Vilnius Commercial Arbitration Court and the Georgian Sakartvelo Arbitration Institution.

ICSID was established on the basis of the Convention on the Settlement of Investment Disputes between States and Nationals of Other States (the ICSID Convention). The ICSID Convention is a multilateral treaty formulated by the Executive Directors of the World Bank to further the Bank’s objective of promoting international investment. ICSID is an independent, dispute-settlement institution. Its availability to investors and States helps to promote international investment by providing confidence in the dispute resolution process. The ICSID is one of the World Bank Group’s institutions.

Congratulations to both MRU Professors! 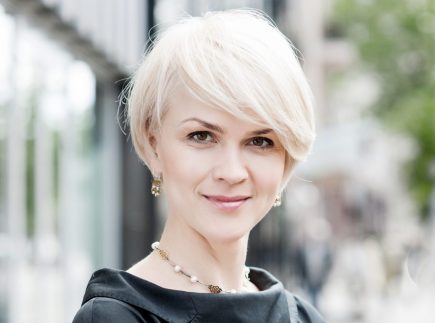 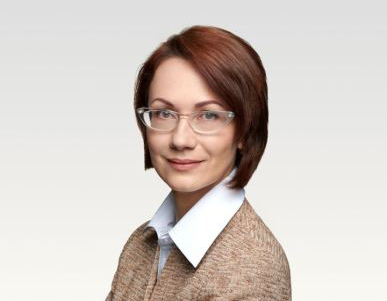