MRU Expert Participated in Discussions on Future of Europe - MRU

Prof. Jakulevičienė was one of 3 EU experts invited to acquaint and discuss with the citizens of EU member States about measures taken by EU institutions in such areas as migration, emerging challenges and the need for new solutions to solve these challenges. The discussion took place in plenary and in working groups. The debate highlighted that although asylum and the arrival of migrants dominate the EU's political agenda, the numbers of migrants in Europe show that asylum seekers are only a very small part of migration processes in the EU, with the biggest challenges relating to the migrants living in the EU for a long period of time.

EU citizens were particularly interested in the possibility of empowering EU institutions to address the issue of reception and integration of migrations at the EU level, rather than leaving it to the efforts of national countries alone. Attention has been drawn to the extremely negative presentation of migration issues in many countries. Although Europe will not be able to do without migration now and in the future, especially in the field of labour, questions regarding  the migration situation on the Lithuanian-Polish-Latvian border with Belarus were also unavoidable. 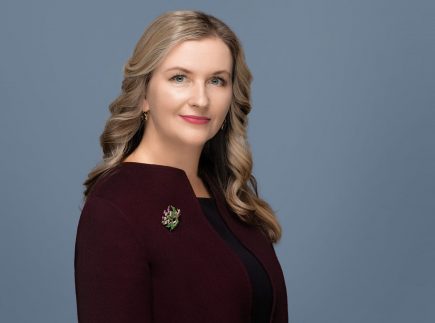