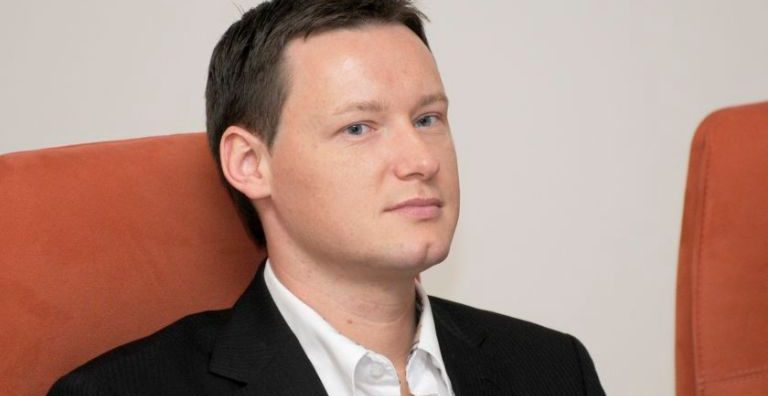 The Research Council of Lithuania has delegated Mykolas Romeris University Law Prof. Darijus Beinoravičius to a 2nd term on the Lithuanian Radio and Television Council (LRT Council). He is one of 12 members of the Council. The Council is the highest governing institution of Lithuanian Radio and Television (LRT) and supervises the implementation of the LRT mission, approves the annual income and spending by the administration of LRT. The twelve Council members, prominent in social, scientific and cultural fields, are appointed for six-year terms. Four members are appointed by the president, four by the Seimas (two are chosen from the candidates put forth by the opposition in the parliament), while the Lithuanian Research Council, the Lithuanian Education Council, the Lithuanian Creative Artists Association and the Lithuanian Bishops’ Conference delegate one member each.