Assoc. Prof. Valčiukas, who is Head of the Law School's Public Law Institute since January 2022, was selected in two of 15 categories in University nominations for 2022. The 2nd nomination was for Best University Department Head.

In 2018, he was an adviser to Lithuania's Minister of Justice.

Assoc. Prof. is a graduate of MRU's Law School having been awarded a Bachelor's Degree in Law (2008) and a Master's Degree in Law in 2010. In 2018 he completed a PhD in Comparative Law from MRU and Vytautas Magnus University (VDU).

His colleague, MRU Lecturer Arnas Liauksminas lauds Valčiukas as a "gifted lecturer with the high moral character required of persons who are called to work in academia." Liauksminas says Valčiukas has "consistently demonstrated a strong work ethic at the University" and is dedicated, hardworking and broad-minded. 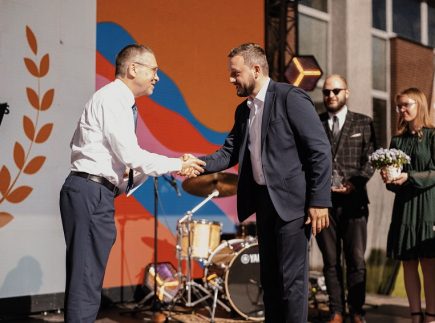 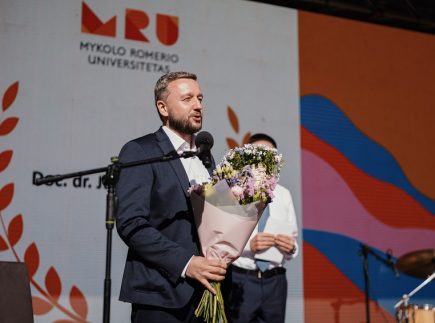 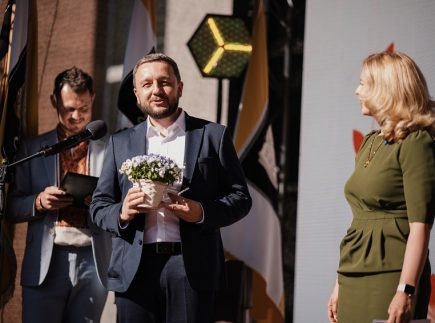