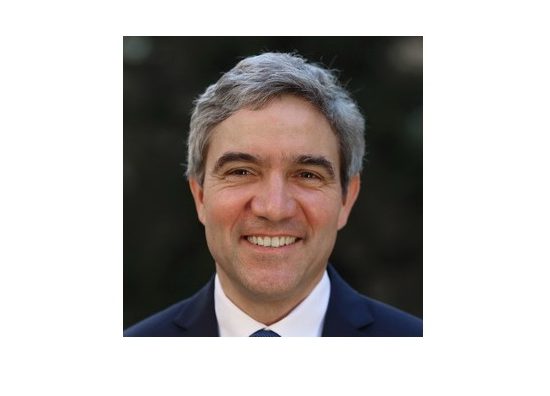 Prof. Harbarth, a German lawyer and the former politician of the Christian Democratic Union, studied Law at the University of Heidelberg (1991-1996). Then in 1997-1999 he interned at Berlin’s Higher District Court. In 1998, he was awarded a doctoral degree at the University of Heidelberg after successfully defending his dissertation: “Investor Protection in Public Sector Companies.” For his dissertation he was awarded the Fritz Grunebaum Award. In 1999-2000 he was awarded a Master’s Degree in Law (LL.M.) from Yale’s Law School. He had scholarships from the Germany Research Fund (Deutsche Forschungsgemeinschaft – DFG) and Germany’s Academic Exchange Council (Deutscher Akademischer Austauschdienst – DAAD).

In November of 2018 Prof. Harbarth was elected to the Federal Constitutional Court by the Bundestag. On Nov. 23rd, 2018, one day after his election to the Court, he was elected Vice-President of the Federal Constitutional Court and the First Senate, which often analyzes court cases dealing with the protection of fundamental rights. During his tenure, the Court decided several important cases including the so-called Right to be Forgotten and the case dealing with the law on federal climate change.