October 11th, 2021, an international conference, "The Dilemma of Belarusian Constitutional Identity" was held with discussions to commemorate the Oct. 11th, 1918 Provisional Constitution of the People’s Republic of Belarus. The event hosted well-known scholars of law and history, representatives from Belarus, Lithuania, and Poland, drafters of the draft Constitution of a democratic Belarus. It was organized by MRU's School of Law in order to identify the main legal, historical and cultural (linguistic) elements of Belarusian constitutional identity.

"We are watching with great concern the struggle of the people of neighbouring Belarus for democratic change in their country. The academic community can not be left out when people take responsibility for the future of their country. We hope that the Forum at Mykolas Romeris University will significantly contribute to the conceptual research of the Belarusian constitutional identity, highlight the historical and cultural aspects of the Belarusian constitutional identity ", said Rector Prof. Dr. Inga Žalėnienė.

According to initiator of the International Conference - MRU School of Law Vice-Dean Assoc. Prof. Ingrida Danėlienė, the event united the discourse of lawyers and historians on the topic of constitutional identity. It allowed for sharing the experience that Lithuania has already gained during the last three decades of democracy, which could be useful for researchers and representatives of civil society in our neighbouring country. On the basis of the discussion, there are plans to publish a publication that would encourage further research and provide a theoretical basis for the constitutional and other legislative initiatives of Belarusian civil society, she explained.

The conference was organized within the framework of the Ministry of Foreign Affairs' Development Cooperation and Democracy Support Programme project No. P2021-VB-BA-06 “The Dilemma of Belarusian Constitutional Identity”. 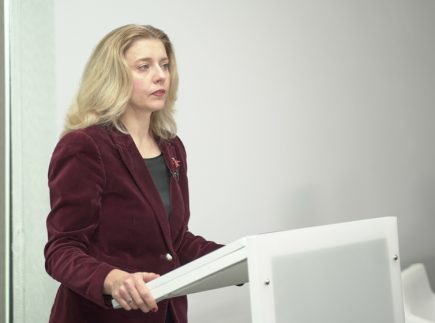 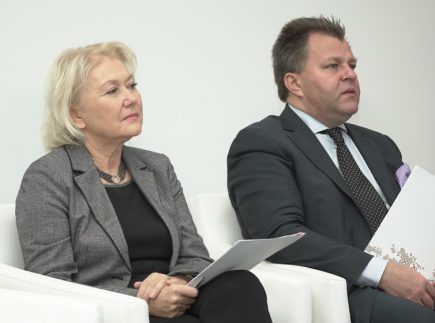 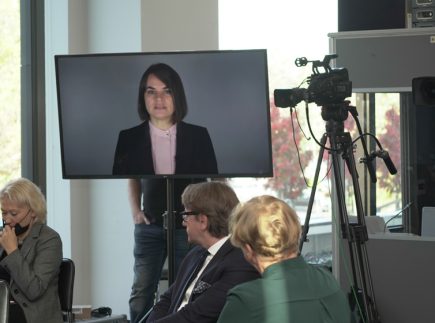 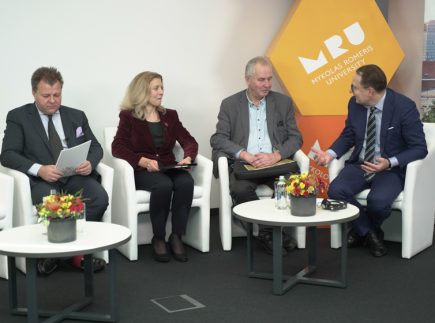 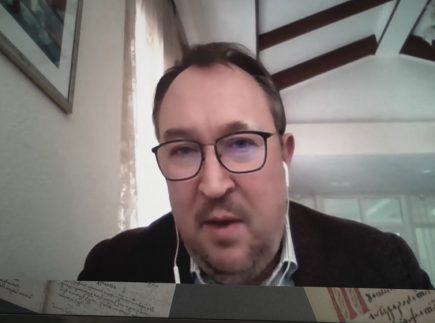 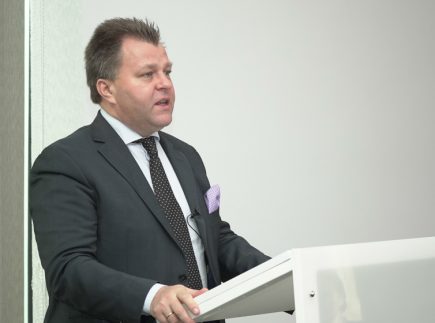 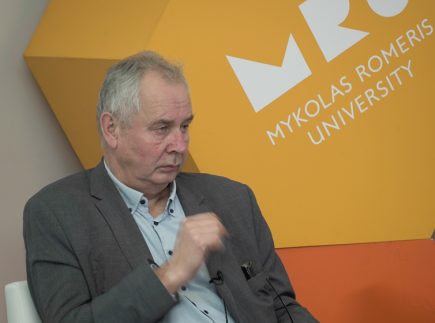 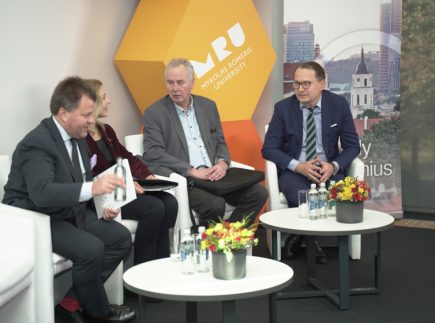 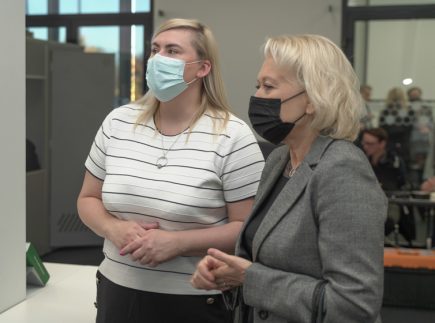 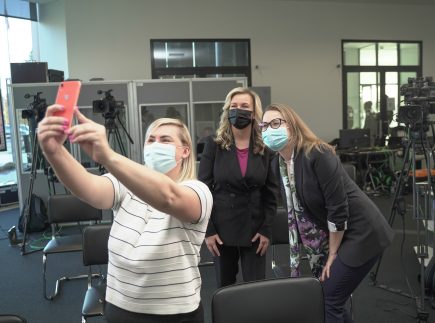 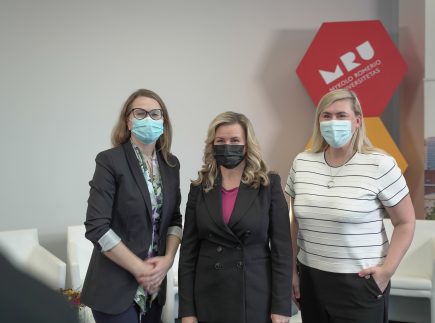